In 1960, Stanton initiated the first televised presidential debates — the famous Nixon-Kennedy “Great Debates,” which required a special Act of Congress to proceed. These initial debates are widely credited with giving John Kennedy his margin of victory, and have become a staple of American presidential campaigns. 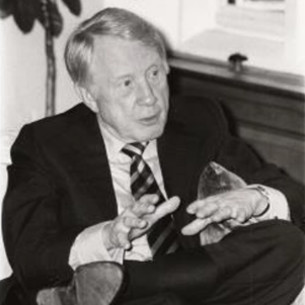